The British government has climbed down over plans to require Irish travellers to show passports when travelling between Britain and Ireland.

The measure, contained in the Borders, Citizenship and Immigration Bill, would have brought an end to the Common Travel Area between the two islands.

However, the British government suffered a defeat when members of the House of Lords voted last night to remove the clause.

There are currently no passport controls for Irish and UK citizens travelling in the Common Travel Area but Mr Woolas had said the requirement should be in place to tighten security.

A Home Office spokesman said that the CTA proposals were important in preventing abuse of the UK and Ireland border by 'third country nationals'.

'We still intend to pursue these changes, necessary to enhance the security of our borders and we will be looking to bring these proposals back to Parliament at the first possible opportunity.' 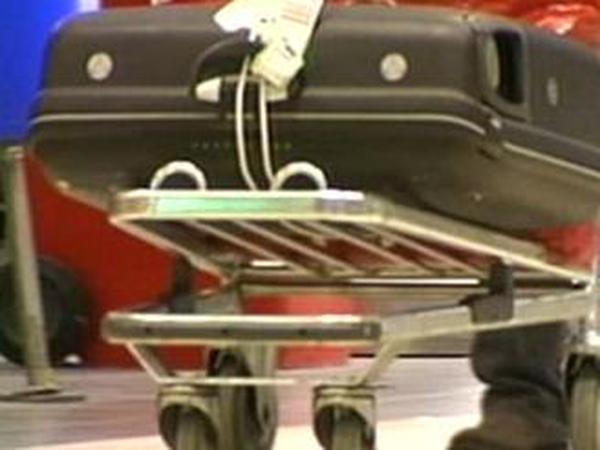