Relatives of the 52 victims of the 7 July 2005 bombings in London have marked the fourth anniversary of the attacks with the unveiling of a memorial to the victims.

Families were joined by Britain's Prince of Wales, Prime Minister Gordon Brown and other political leaders as the UK remembered those killed and injured in the attacks on London's transport network.

A monument honouring the dead and costing nearly £1m has been created in Hyde Park - 52 stainless steel columns each 3.5m tall.

Each one is unique and they have been grouped together in four clusters, reflecting the separate locations of the bombings - Tavistock Square, Edgware Road, King's Cross and Aldgate.

Four suicide bombers detonated their rucksack devices near these locations on the morning of 7 July 2005, killing 52 people and injuring hundreds of others.

A stainless steel plaque naming all those who died has also been erected at the memorial site between the park's Lover's Walk and Park Lane.

Saba Mozakka, 28, one of six relatives on the memorial's project board which helped create the monument, said: 'We think it is truly incredible and reflects the importance of the people commemorated.'

London Mayor Boris Johnson, who also attended the unveiling ceremony said the monument echoed the 'steely determination shown by Londoners in the days following the bombings.'

'We have done much to make London safer, but today reminds us that London's strength ultimately lies with its people.' 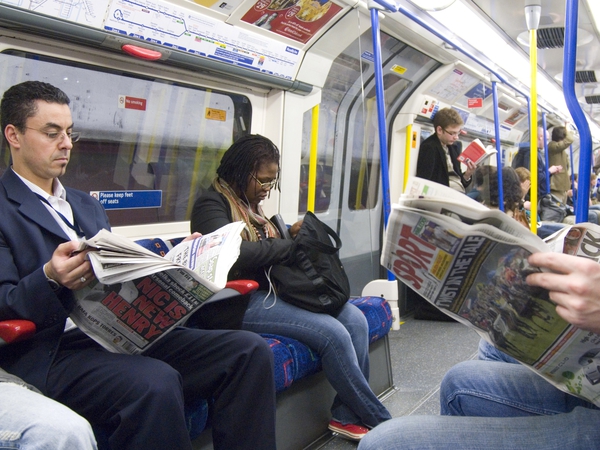