Efforts at the Labour Relations Commission to reach agreement between the electricians' union, the TEEU and employers have broken down without agreement.

The two sides had been hoping to avert a threatened strike by more than 10,000 electricians which is due to begin on Monday.

The electricians are seeking pay increases of 11.3%.

Electrical contractors say the claim is ridiculous in the current economic climate and have sought a 10% pay cut instead.

Earlier, the Chief Executive of the Labour Relations Commission said he was not too optimistic that the could be be averted.

Ciaran Mulvey said that the public positions of electoral contractors and the electricians union, the TEEU were very far apart.

Eamon Devoy of the TEEU said this was a difficult dispute which was not just about pay but also terms and conditions and employment standards.

Eddie Keenan of the Construction Industry Federation said there had been a lot of spin and half truths about the issue and it was time to go face to face to resolve the row. 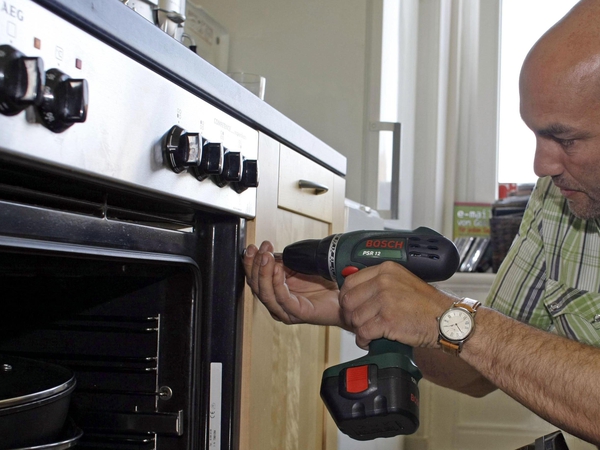