A 32-year-old Irish aid worker, Sharon Commins has been kidnapped by an armed gang in Sudan's Darfur region, according to John O'Shea from Goal.

She has been working in the area for a year.

She was one of two aid workers with the charity Goal who were was taken into custody.

The other is a Ugandan woman in her 40s, who has been named as Hilda Kawuki.

The Department of Foreign Affairs has said they are in touch with the embassy in Cairo who are investigating the situation as a matter of urgency.

A UN worker confirmed that an unidentified armed man came to the offices of Goal at Kutum in northern Darfur.

The armed man kidnapped the Sudanese watchman and the two aid workers, the watchman was later freed. 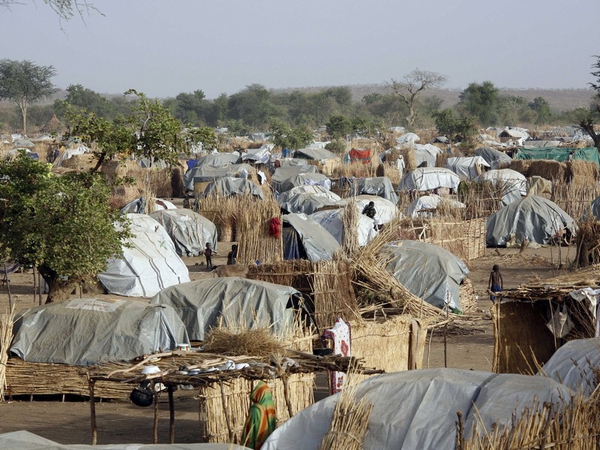