He was deported to Germany from the US and has been held in a jail near Munich since 12 May.

His trial is expected to be Germany's last major Nazi court case.

The medical experts have placed a limit of two 90-minute court sessions per day for Mr Demjanjuk, the Munich state prosecutors’ office said in a statement.

His family has argued he is too frail to stand trial, saying he suffers from spinal problems, kidney failure and anaemia.

Mr Demjanjuk denies any role in the Holocaust. 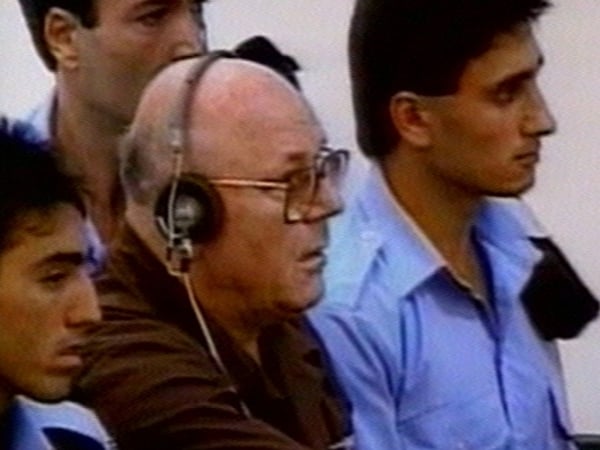 Demjanjuk to await trial in jail