A ban on the display and advertising of tobacco in retail stores will come into effect tomorrow.

Tobacco will now be placed in closed plain containers behind the counter.

Vending machines in pubs will be token operated and within the sight of the bar manager.

All of the RTÉ vending machines have been removed because they are coin operated.

This legislation has been in the making since 2002.

It was challenged by the tobacco industry, but they dropped their challenge in January 2007.

Ireland is the first country in the EU to remove the advertising and display of tobacco products.

Canada and Iceland led the way and say it has been successful in preventing young people from taking up smoking.

The aim is to protect children from tobacco advertising. 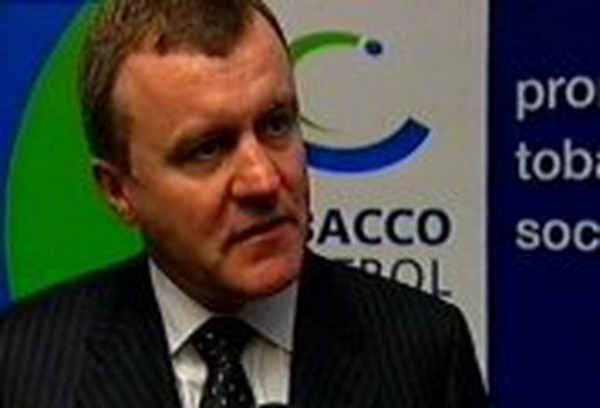