Taoiseach Brian Cowen has said a Yes vote in a second referendum on the Lisbon Treaty would provide Ireland with a better means of dealing with the current economic crisis.

On RTÉ's This Week, Mr Cowen said the Government would make a formal decision this week on a date for the referendum.

He also said that the broader argument now to be considered by the electorate in a second referendum was where Ireland is going in the future and what role the European Union would play.

The former Green Party MEP and supporter of a No vote, Patricia McKenna, said the legal guarantees did not change any aspect of the Lisbon Treaty.

Ms McKenna said the only exception was Ireland's retention of an EU Commissioner which she said had already been provided for under the Nice Treaty.

Separately, the Taoiseach said that, despite media reports to the contrary, the Government has made no decision on reducing social welfare or dole payments.

Earlier today, a new independent organisation committed to promoting a Yes vote was launched in Dublin.

The group, Ireland for Europe, consists of figures from business, farming, trade unions, the arts and sport.

Its director, Pat Cox, is a former President of the European Parliament.

He described the launch as a call for action and appealed to the people of Ireland to stand up and be counted and not to just leave it to the politicians.

The group consists of high-profile figures including Seamus Heaney, U2's the Edge and Robbie Keane.

Meanwhile, the People Before Profit Alliance says it will campaign vigorously for the rejection of the Lisbon Treaty.

In a statement, the Alliance said voters were being asked to express a view on exactly the same document that they rejected last year.

The group said the No vote in last June's referendum gave the Government a mandate to oppose the Lisbon Treaty and it dismissed the guarantees secured by Ireland at this week's EU summit.

A spokesperson said members of the Alliance would work closely with other organisations opposed to the Treaty in the coming months, as part of a nationwide effort to secure a No vote in the forthcoming referendum 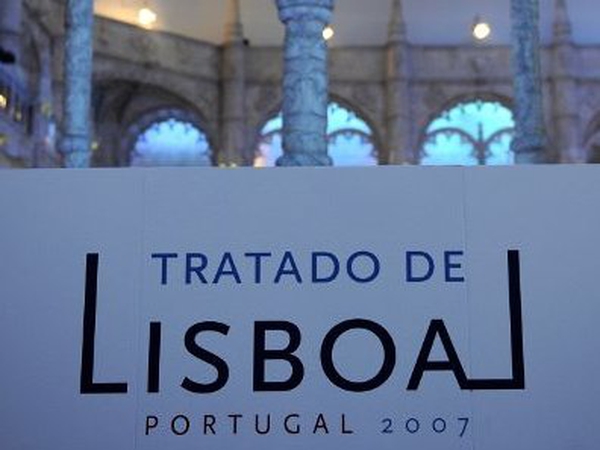