At least 72 people are now known to have died in a bombing in the Iraqi city of Kirkuk yesterday.

A suicide bomber detonated a truck packed with explosives in what was the deadliest bomb attack in more than a year.

The victims had been leaving a mosque at the time.

Casualties are expected to rise as more people are pulled from the rubble.

Sabah al Dawoudi, Kirkuk's health director, said 200 people were in the explosion and some were in a critical condition. 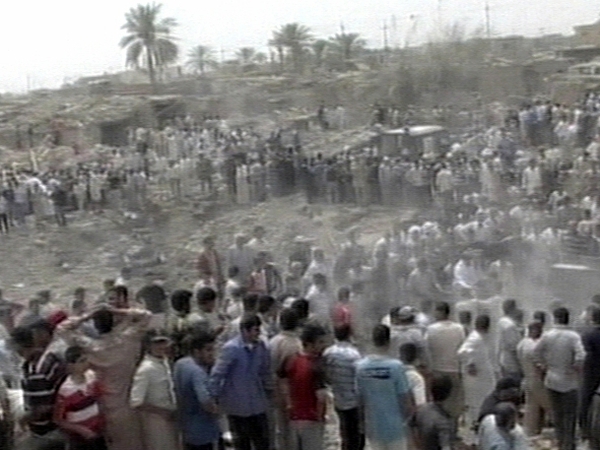