A police officer has been killed in a car bomb blast near Bilbao, in Spain's northern Basque region.

49-year-old Eduardo Pulles Garcia, an inspector, was killed when his car exploded when he started it in a car park in the town of Arrigorriaga.

There has been no immediate claim of responsibility for the attack, but police said they suspected that ETA was responsible.

ETA has killed more than 800 people in decades of struggle for independence for the Basque country.

The group's last fatal attack was the shooting of a Basque businessman last December. ETA has been hard hit by arrests of a string of its top leaders.

Analysts say that ETA is losing support for its violent methods, although polls indicate a majority of Basques may want independence from Spain. 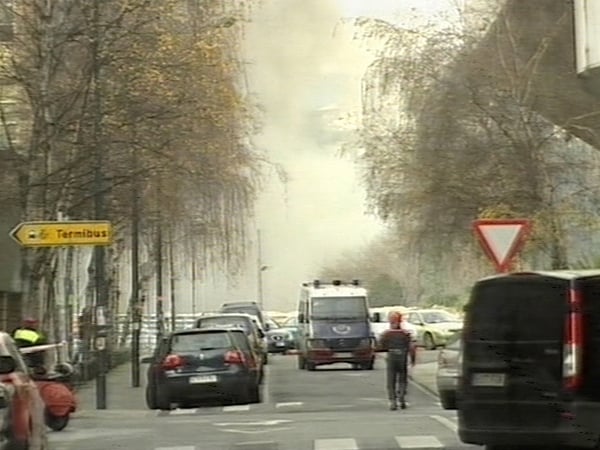