Insurgents have killed 24 Algerian paramilitary police in an ambush on their convoy.

Local reports said it happened late yesterday on a highway between the settlements of El Meher and El Mansourah, about 180km east of the capital.

The convoy was returning to barracks at Bordj Bou Arreridj, southeast of Algiers, after escorting Chinese construction workers to a motorway project.

There was no official comment on the report but if confirmed it would be the deadliest single attack in months in Algeria, where the government is fighting an Islamist insurgency allied to the al-Qaeda network.

It is reported that the attackers first activated two improvised explosive devices and then opened fire on the convoy.

The insurgents left, taking with them arms, weapons and six police off-road vehicles, according to the Echorouk newspaper.

Algeria has been struggling for nearly two decades to get to grips with Islamist insurgents who now operate under the banner of al-Qaeda in the Islamic Maghreb.

The number of attacks has been in overall decline but there has been an upsurge in violence over the past few weeks.

At the start of this month AQIM killed a British man, Edwin Dyer. The group had been holding him hostage in neighbouring Mali. 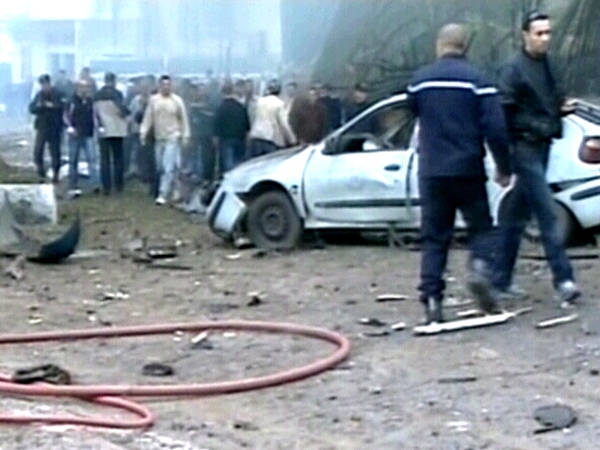