Figures from the Central Statistics Office show a slowdown in the birth rate in Ireland.

The CSO's Vital Statistics report found there were 18,792 births registered in the third quarter of 2008, an increase of just over 1% compared with the same quarter of 2007.

The CSO says this is lower than the rate of increase in recent quarters.

Births in the third quarter of 2008 represented what the CSO called a 'relatively high' annual birth rate of 17 per 1,000 of the population. 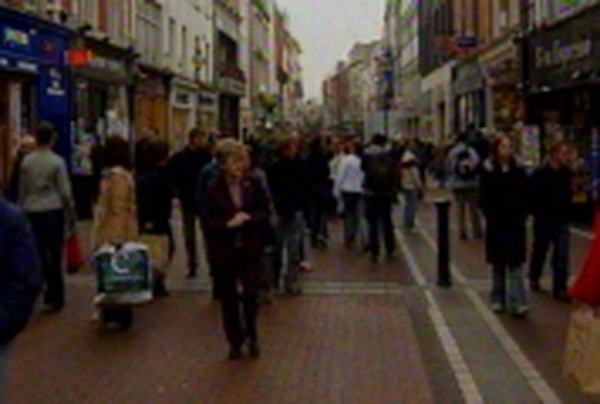