Garda liaison officers have been providing assistance to the families of the three Irish doctors who were among the 228 people who died in the Air France crash in the Atlantic Ocean.

Today, Garda Commissioner Fachtna Murphy announced that two forensic specialists from the Garda Technical Bureau are being sent to Brazil to assist in the investigation and the identification of bodies recovered.

Mr Murphy said: 'My thoughts and sympathies have been with the families of Dr Aisling Butler, Dr Jane Deasy and Dr Eithne Walls, who were passengers on the Air France flight.'

Detective Sergeant Jarlath Lennon and Detective Inspector Joseph Kinsella will travel to Brazil in the next few days.

Both are experienced in disaster victim identification and Inspector Kinsella previously worked in Thailand following the tsunami in December 2004 and was instrumental in establishing a fingerprint database to assist in identification.

Meanwhile, Air France's managing director has said he is 'not convinced' that faulty speed monitors caused the Airbus jet to crash into the Atlantic, but said the airline would replace them anyway.

Pierre-Henri Gourgeon said it was for the official French accident inquiry to make statements on the loss of flight 447 from Rio de Janeiro to Paris.

He nevertheless confirmed reports from worried pilots unions' that Air France has stepped up an existing programme to replace and modernise the speed monitors in all its A330 and A340 long-haul jets.

A similar Airbus jetliner made an emergency landing last night following a cockpit fire over the Pacific.

The Airbus A330, operated by Australian airline Jetstar, was on a flight to Queensland from Japan when a fire broke out in the cockpit.

The plane made an emergency landing in Guam. There were no injuries. 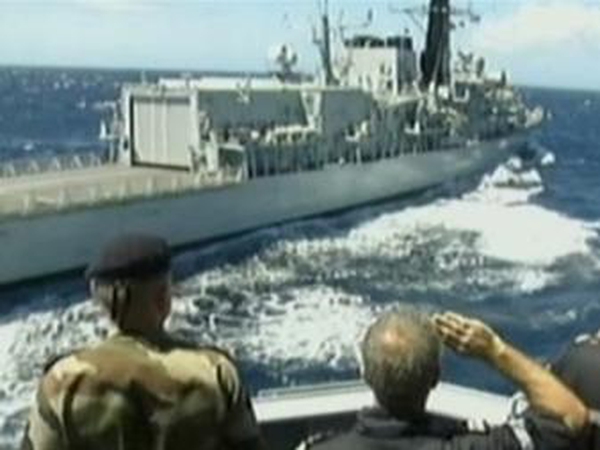