Minister for Health Mary Harney has said she is satisfied Ireland is completely prepared for a swine flu pandemic.

She said that preparations had been in train for years.

'The announcement of pandemic level six by the WHO does not alter the current advice to citizens,' the Minister added.

The chief medical officer of the Department of Health, Dr Tony Holohan said the number of cases of influenza A(H1N1) in Ireland remains at 12.

This evening, the World Health Organisation formally declared that the swine flu outbreak was now a pandemic.

It raised its alert level from level five to level six at a news conference in Geneva.

WHO Director-General Margaret Chan stressed that the pandemic was moderate and that the WHO was not recommending closing borders.

She urged no restriction on the movement of people, goods and services.

The declaration comes amid growing evidence that the virus, which originated in Mexico two months ago, is now being widely transmitted between humans in Asia and Europe as well as the Americas.

The move triggers heightened health measures in the WHO's 193 member states as authorities brace for the worldwide spread of the virus that has so far only caused mild illness in most cases.

However, the declaration of a pandemic does not mean that the virus has become more severe, but instead that its geographical spread is now global. 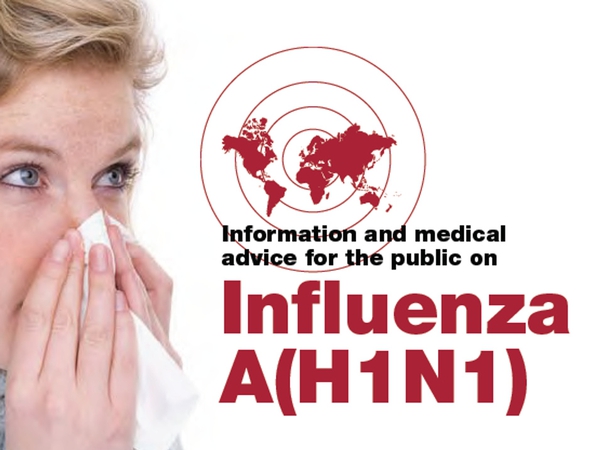