The European Transport Safety Council said the deployment of automated speed cameras in other European countries had led to significant changes in driver behaviour.

In June of 2008, the Go-Safe company became the preferred bidder to operate the proposed Irish system of private speed cameras.

It is intended that the company will provide 6,000 hours of enforcement every month, to complement Garda activity.

However, 12 months after a company was nominated as the preferred bidder, and the contract has still not been signed.

The Road Safety Authority has expressed its disappointment, saying it appears there is a wrangle between the Departments of Justice and Finance.

‘Could there be a more dismal report on the state of the country than that Poland and Lithuania who both tendered after Ireland for the roll out of speed cameras now have those cameras in operation, and here in Ireland we are still waiting,’ Gay Byrne, Chairman of the Road Safety Authority said.

‘We appeal to Government to sort out this matter urgently.’

Gabriel Simcic of the European Transport Safety Council said that Ireland is lagging far behind countries like France, the Netherlands, Finland and the United Kingdom in relation to its roll out of speed cameras.

Tonight, the Department of Justice said it, the Departments of Transport and Finance and the Gardaí are in discussions to proceed with the speed camera project as soon as possible. 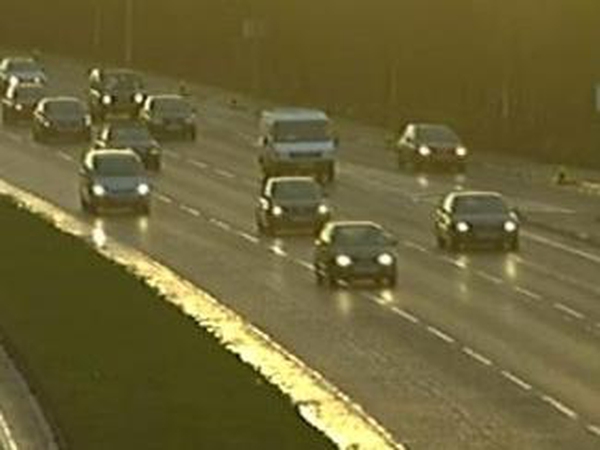