The latest issue of Iris Oifigiúil, the State Gazette, contains information on settlements made by tax defaulters with the Revenue Commissioners totalling €32.6m.

The list of 105 settlements includes farmers, builders, butchers and publicans.

One of the biggest settlements was made by Monroe Mullingar Limited.

The company, which has since been dissolved, once listed the late singer Joe Dolan and his brother Benedict as directors.

Listed as entertainment promoters it paid tax of almost €1.8m and penalties of just over €2m following an investigation by the Revenue.

Benedict Dolan made a separate settlement of €279,542 for under-declaration of income tax and Capital Gains Tax.

Other major settlements included company director Joseph Clayton Love junior, with an address in Currabinny, Co Cork, who made a settlement of €1.4m arising from the Ansbacher investigation.

Christopher O'Neill & Sons, manufacturers of fireplaces and marble products in Carrickmines, Co Dublin made a settlement of €1.4m.

Separately, the journal also records that Aer Lingus, Ryanair and several other aviation companies were fined for using agricultural diesel in their vehicles at Dublin Airport. 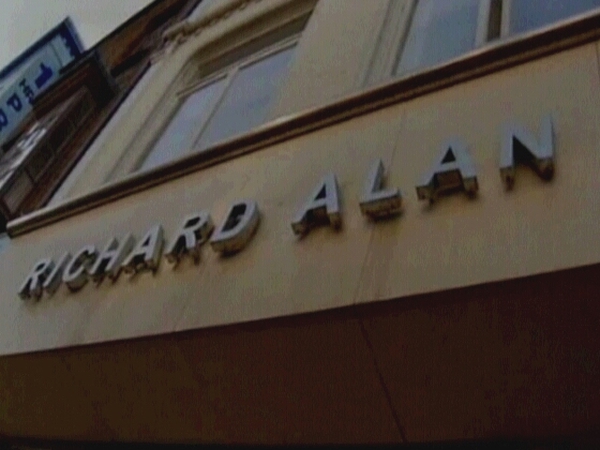