The number of people on the Live Register hit 400,000 for the first time last month.

On a seasonally adjusted basis, there are now 402,100 people on the Live Register seeking unemployment benefit or allowances.

It is the first time the numbers on the dole have ever reached this level. It translates into an unemployment rate of 11.8%.

Over 105,000 people have been added to the Live Register since the start of the year.

Earlier this year, the ESRI forecast that unemployment could rise to 17% next year.

However, IBEC Chief Economist David Croughan said the figures suggested that the pace of job losses was slowing.

The Irish Congress of Trade Unions said that the figures were an indictment of what it called 'failed Government policies' and called for an immediate allocation of one billion euro to protect and create jobs. 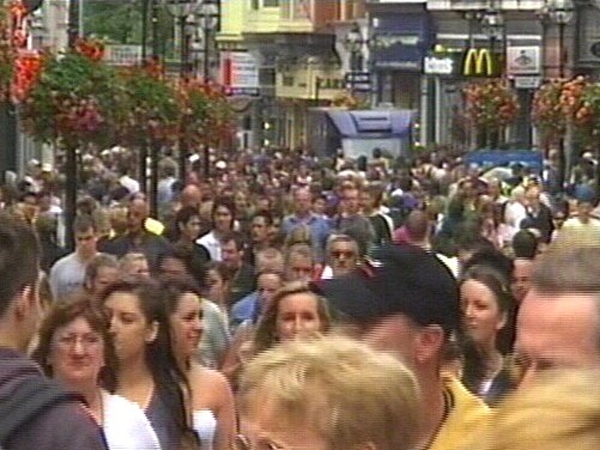