Speaking in Dublin, Professor Krugman said he exepcts that Ireland will face 'a very hard slog' but he said 'the adjustment is working'.

He ruled out the Ireland defaulting on debt and said it was hard to see why the cost of Irish Government borrowings had reached such high levels in recent months.

Professor Krugman said it was clear the Government had been 'cheering on the bubble' but he also pointed out it was asking too much to ask governments to fight bubbles.

Speaking in the National Gallery at an event hosted by Merrion Capital, Prof Krugman said the Government should nationalise 'weak' banks and leave others on their own

Hurley expects signs of recovery by 2010

Governor of the Central Bank John Hurley has said after a bad 2009, there will be 'extended and gradual' economic recovery next year.

Speaking to RTÉ News, Mr Hurley said the whole of 2009 will be very difficult.

He said Ireland's economic recovery will take time and be gradual, but that the benefits of the recovery will begin to be seen next year.

He also predicted that the adjustment in house prices over the past 18 months had been inevitable and that prices have further to fall.

This followed a revision downwards yesterday in Frankfurt of the European Central Bank's forecasts for the euro area.

The gross domestic product of 16 countries will shrink by up to 5.1% this year.

This is a much bigger drop in GDP than was previously forecast because of a worse-than-expected performance in the first three months of this year, and the ECB's greater pessimism on the length of the recession.

The collapse of Lehman Brothers last September has led to an extraordinarily difficult environment and global economies are witnessing shocks never experienced before. 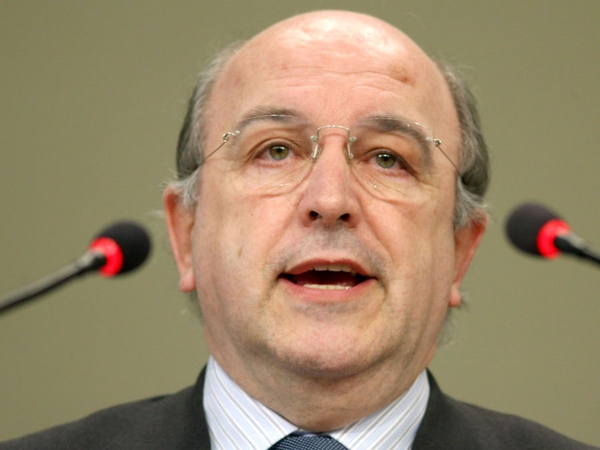