A HSE report has said the future health of the Irish population is threatened by the twin epidemics of obesity and diabetes.

The report entitled Health Status of the Population of Ireland 2008 says high alcohol consumption and smoking rates are also having a detrimental effect.

The prevalence of obesity is higher in Ireland than in most EU countries and many people underestimate their body weight.

Ireland is the third highest consumer of alcohol in Europe and there is a large increase in smoking rates from ages 13 to 15.

The 'health status report' says that the health of the population is at an all-time high, people are living longer and death rates from heart disease and other circulatory diseases are falling.

Life expectancy for men is 76.8 years and 81.6 years for women and has increased by about three years over the course of a decade.

While cancer rates have fallen for men, they are above EU rates for women.

Dr Patrick Doorley, HSE national director of public health, said that much of the burden of illness, disability and death is caused by chronic conditions, which have risk factors that can be reduced. 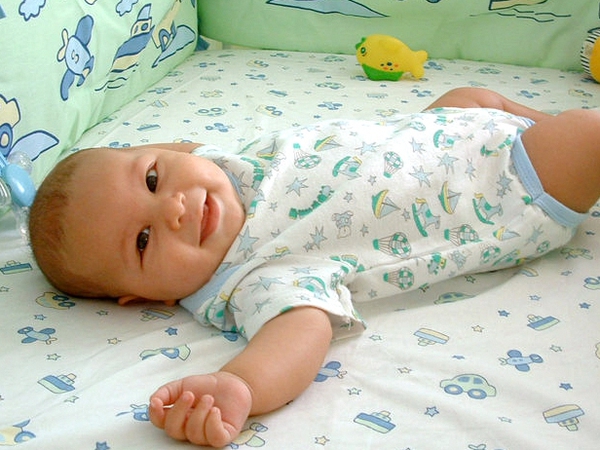