The number of confirmed cases of human swine flu in Ireland has now increased to seven.

According to the Department of Health three new cases of influenza A(H1N1) have emerged, involving two men and one woman.

Two of the individuals are from the west and one is from the east.

All the cases involve people who recently returned from New York.

Also today, the World Health Organisation said that the continued spread of the virus in Britain, Spain, Japan, Chile and Australia has moved the world closer to the top pandemic alert level 6.

The WHO says the virus has been found in 64 countries with nearly 19,000 infections including 117 deaths. 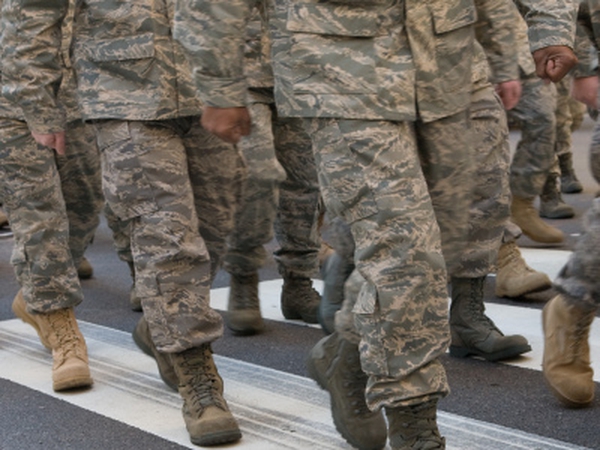 US soldiers in Kuwait hit by swine flu