Taliban militants in northwest Pakistan have kidnapped up to 400 students from a military-run college, with teachers and relatives, as they were travelling in mini-buses.

The abduction took place while the Pakistani army pressed on with an offensive against the Taliban in the Swat valley in another part of the northwest.

Taliban fighters with hand grenades seized the students' convoy heading home for the summer holiday from the North Waziristan ethnic Pashtun region on the Afghan border to the town of Bannu, 240km southwest of Islamabad.

Militant violence has grown in Pakistan since mid-2007, with attacks on security forces, and on government and Western targets.

The violence has alarmed the US, which needs Pakistani action to help defeat al Qaeda and get to grips with the Taliban insurgency in neighbouring Afghanistan.

Militants have captured many members of the Pakistani security forces in the past few years but the kidnapping of civilians is relatively rare.

Mirza Mohammad Jihadi, an adviser to the prime minister on the tribal areas, said efforts were in progress to secure their release. 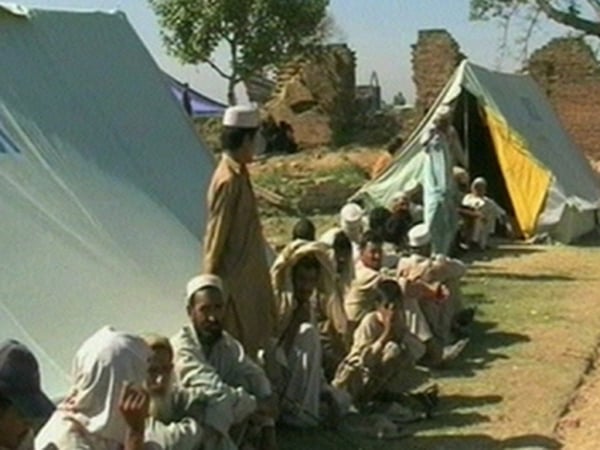