The Taoiseach has said it is 'not all doom and gloom' on the economic front and claimed people can begin to have confidence about the future.

In a speech in Loughrea in Galway last night, Brian Cowen said he was right to be optimistic that Ireland could return to rapid growth as early as next year.

'The European Commission has stated that the Irish Government's budget was the correct budget and that the ESRI and most economists now say that the Government's strategy for the public finances is the right one,' he said.

Expressing his hope that Ireland would emerge from the recession with good prospects for sustainable growth, he again stressed the Government's plan for stabilising the economy was working.

Mr Cowen also said the fall in tax revenues appeared to be bottoming out and there were some signs of a renewal of interest in house purchases especially amongst first-time buyers.

The Taoiseach accused the Fine Gael and Labour leaders of opposing 'almost every constructive step' the Government had taken to rescue the economy from what he called 'the biggest international storm in living history'.

When the country needs cooperation, Mr Cowen said Fine Gael and Labour offer division among themselves.

The Taoiseach said there were tougher but necessary decisions ahead to secure Ireland's financial and economic security and the Government would not flinch from making them because they are in the best interests of the country. 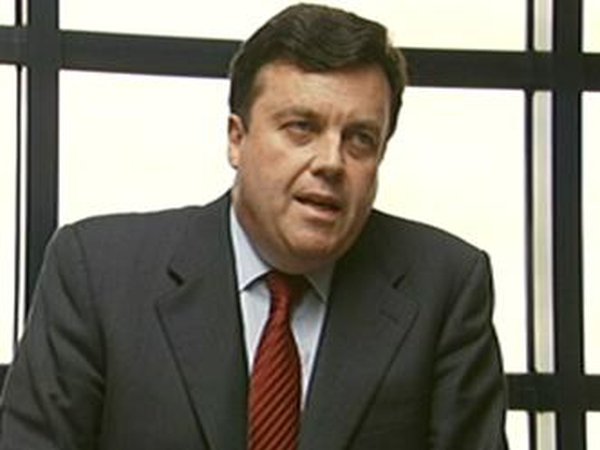