Britain's Chancellor of the Exchequer Alistair Darling is among nine cabinet members who allegedly used taxpayers' money to pay for personal accountancy advice according to the Daily Telegraph newspaper.

The Telegraph newspaper alleges ministers used a total of £11,000 meant for office costs to pay for tax return processing.

Mr Hoon and Ms Blears have already faced questions over their failure to pay capital gains tax on properties they have sold.

Ministers insisted that the accountancy bills were in relation to their work as MPs and that the claims were allowable under the Commons rules.

The Telegraph also reported today that eight ministers had claimed on their office allowances for digital cameras or camcorders while three members of the Cabinet had charged for media training.

Labour's deputy leader, Harriet Harman, was said to have charged more than £10,000 to the public purse for advice from media consultant Scarlett MccGwire.

She was previously forced to pay back £10 she had claimed for two adult films he watched.

In relation to ministers' accountancy bills, a Labour source said that the Green Book of rules governing MPs' expenses specifically stated that claims for accountants’ advice were allowable.

‘In order that MPs comply fully with all the relevant requirements relating to tax and to ensure they are properly meeting all their tax liabilities many rightly seek professional assistance and advice where this relates specifically to their role as MP,’ the source added.

Mr Darling's spokeswoman said all of his accountancy fees were in relation to his work as an MP.

The Chancellor said: ‘Like many MPs I employed an accountant to prepare tax returns for each of the years in question to ensure that the correct amount of tax was paid in respect of my office costs.’

A spokesman for Hazel Blears said she had been advised to obtain accountancy advice when she became an MP because she would have to deal with both personal taxation and office accounts.

MPs were already under pressure after more than two weeks of daily revelations about their second home claims before the new focus on spending out of their separate office allowances.

On Saturday, the Tory leader's former Parliamentary aide, Andrew MacKay, joined a series of MPs who have agreed to quit Parliament over their dubious expenses claims. 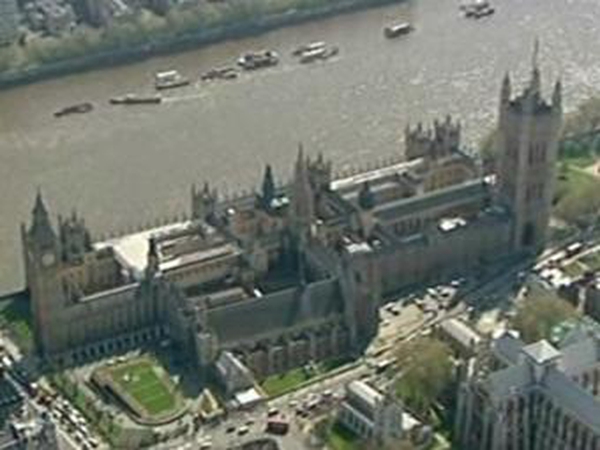