A 44-year-old man diagnosed with the H1N1 flu has died in a hospital in St Louis, Missouri.

He is the seventh person affected by the new virus in the US to die.

An investigation will be conducted to confirm if the so-called swine flu was the cause of death.

The man had become ill two weeks ago after travelling in Mexico last month.

The World Health Organisation has reported a total of 79 deaths globally and nearly 10,000 confirmed cases.

Japan reported 193 infections today in Osaka and Hyogo, and closed 2,000 more schools, colleges and kindergartens in the two prefectures for the rest of the week to slow the spread of the virus.

Experts warned that infection had probably already spread to other regions including Tokyo, which with almost 36m people is the world's most populous urban area.

Visitors to many public places - from the parliamentary visitors' gallery to the national sumo tournament in Tokyo - have been asked to disinfect their hands on entry, wear surgical face masks, or both.

Japan's first domestic cases of the (A)H1N1 virus were confirmed last Saturday in the western cities of Kobe and Osaka, where they spread quickly in and between two high schools that had met for a volleyball tournament.

This was confirmed in Geneva by WHO Director General Margaret Chan, who said the pattern of progress of the virus in Japan was not unusual. 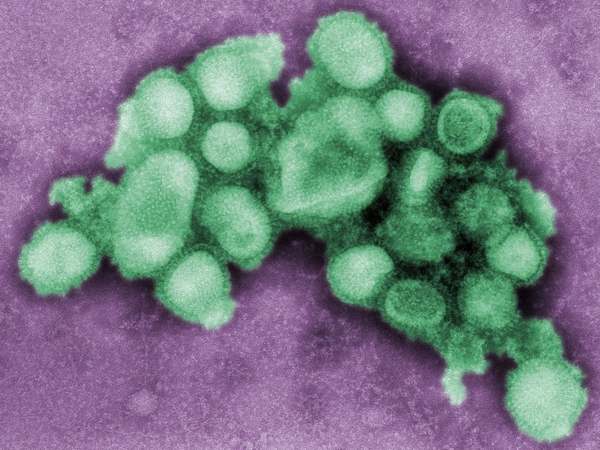