A group of about 30 farmers have protested at a meeting of Tesco staff over the sale of English potatoes in Irish shops.

The farmers forced their way into the meeting at a hotel in Ashbourne in Co Meath and disrupted it for about five minutes.

They complained to senior executives about the sale of English potatoes in Irish stores and said that they were struggling to survive while Tesco was making huge profits.

Gardaí were called to the hotel and management complained about damage to a door in the conference hall.

Potato growers have been closely observing produce on sale in Tesco since the supermarket chain launched a range of price reductions in their border stores a fortnight ago.

The farmers said they became angry over the past few days when they noticed English potatoes on sale in a number of stores throughout the country.

Tesco has said it is very proud of its contribution to Irish agriculture.

The company said that it is the biggest supporter of the Irish food and drink industry, purchasing €2bn worth of Irish food products annually.

They also highlighted how they help Irish exports and how it contributes to Irish economic performance.

Tesco promises to continue to work with local producers. 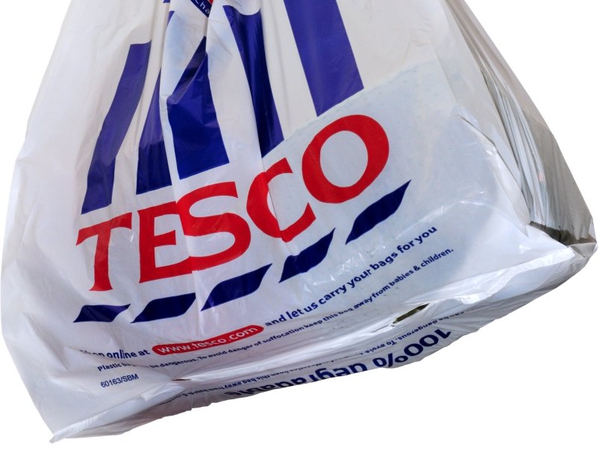