Burmese authorities have charged opposition leader Aung San Suu Kyi with breaching the conditions of her house arrest and her trial will start on 18 May.

Ms Suu Kyi and her two maids faced the charges when they appeared at a court in the Insein Prison.

The charges come a week after the arrest of US national John Yettaw.

He was detained by police for swimming across a lake and staying at her off-limits residence for two days before he was caught.

'The authorities have charged Aung San Suu Kyi and her two maids under Section 22 of the Law Safeguarding the State from the Dangers of Subversive Elements, under which she is detained,' lawyer Hla Myo Myint said.

Mr Yettaw also appeared in court and was charged with breaching the security law and with immigration violations.

The lawyer said that the trials of Ms Suu Kyi and her maids would begin on 18 May at Insein Prison in Yangon, but did not give a date for Mr Yettaw.

Ms Suu Kyi's prison detention will renew fears for her health after she was put on an intravenous drip last week for dehydration and low blood pressure.

Her main doctor, Tin Myo Win, was detained last week and is still being held at an undisclosed location. 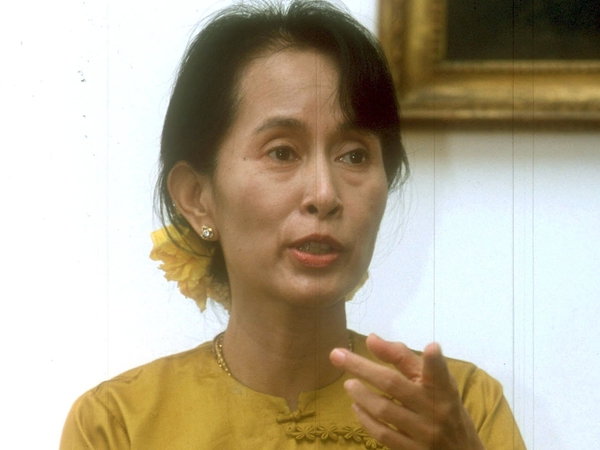