AIB shareholders have voted by an overwhelming majority in favour of the State's recapitalisation of the bank.

The bank has now received €3.5bn from the State and in return it has allotted the agreed number of preference shares to the Government.

This evening shareholders voted to return all the bank's current directors to its board.

At the Annual General Meeting this afternoon, AIB Chief Executive Eugene Sheehy told the bank's annual general meeting that the real mistake was that the bank lent too much for development land in Ireland.

He also said he had to take responsibility for that and it was why he was retiring.

Earlier, the bank's Extraordinary General Meeting was briefly interrupted by an angry shareholder who threw eggs at the Board.

The eggs hit the wall behind where members of the AIB board were sitting.

The shareholder identified himself as 66-year-old Gary Keogh from Blackrock in Dublin; he told RTÉ News that his pension income had been wiped out by the collapse in bank shares.

Mr Keogh was escorted from the shareholders meeting by security staff.

At the EGM, the AIB Chairman said he regrets some of the lending decisions taken by the bank, and in particular the impact those decisions have had on shareholders, customers, staff and others.

Addressing shareholders, Mr Gleeson apologised unreservedly for the anxiety and distress the bank's actions had caused.

He said he is acutely aware of the anger and disappointment felt by many shareholders, following recent problems.

He also claimed to be acutely aware of the individual hardship brought about by the fall in the bank's share price and the temporary suspension of the dividend.

Mr Gleeson said there had been extraordinary volatility in world financial markets and economies, but even so, decisions were made by AIB which have compounded its own problems.

He added that his decision to retire in July was the correct thing to do as shareholders and stakeholders are entitled to accountability and there's a need for change.

But his apologetic tone was coldly received by shareholders, who expressed anger and disappointment at the bank's actions.

Many of the shareholders who spoke were elderly and said they had lost huge amounts of their income. 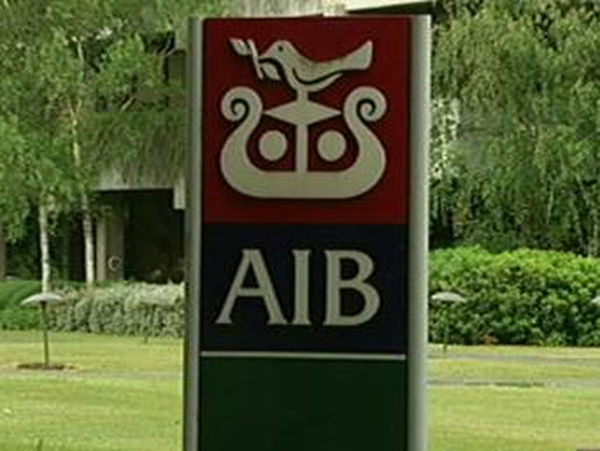