AIB has increased its estimate of how much it will have to set aside to cope with bad loans this year to €4.3bn.

This is much higher than an earlier estimate of just under €3bn.

In a trading update issued to the Irish Stock Exchange, the bank blamed the worsening economic conditions in Ireland for the bigger charge.

It also said mortgage arrears in Ireland were climbing and stood at 2% of total mortgage loans at the end of March, compared with 1.5% at the end of December.

However, AIB said that when the bad debt charges were excluded its trading profits so far this year were ahead of the same period last year. 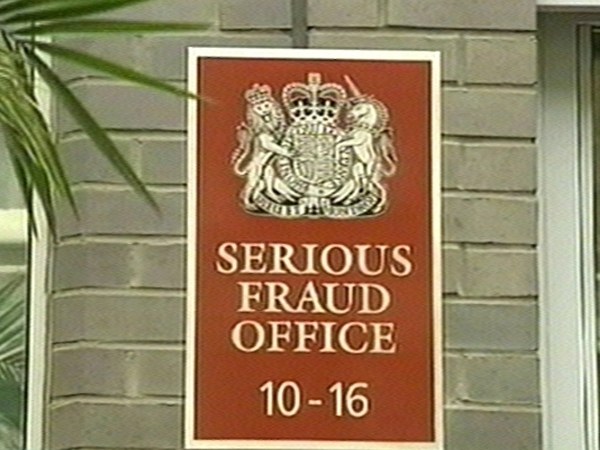