The Department of Community, Rural and Gaeltacht Affairs is one of six Government departments found to be in breach of legislation promoting and protecting the Irish language.

Nearly 600 new complaints were made to An Coimisinéir Teanga Seán Ó Cuirreáin’s office by members of the public concerning difficulties in accessing State services through Irish during the year.

The Government departments found to have breached elements of language legislation included the Department of the Gaeltacht, which acts as the legislation watchdog.

Further breaches of the legislation were found in the Heritage Council, the Equality Authority, the Health Service Executive, Iarnród Éireann, the National Roads Authority and the Irish Research Council for the Humanities and Social Sciences.

‘The breaches identified usually involved specific issues rather than non-compliance with statutory language obligations in general. A failure to comply with one element of legislation should not be interpreted as suggesting negligence in fulfilling language obligations generally,’ said Mr Ó Cuirreáin.

In addition to its ombudsman's function, the Office of An Coimisinéir Teanga acts as a compliance agency in relation to Irish language affairs in State organisations.

During 2008 a total of 42 audits were carried out covering 74 public bodies to ensure compliance with language legislation. 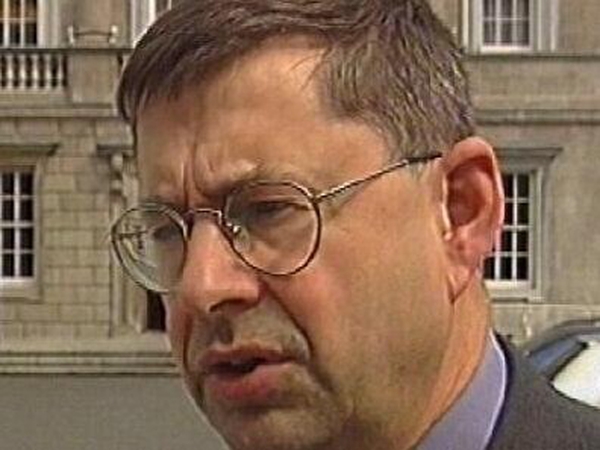