Traditional May Day marches have taken place in a number of cities around the world with protests over governmental handling of the global economic crisis expected.

Union rallies are held on May Day in many European countries but turnout rose this year because of the crisis that has sent jobless numbers soaring.

In Germany, around 200 protesters clashed with police in Berlin overnight with 29 riot police injured and 12 people detained.

Turkish police were forced to use tear gas and water cannon earlier to disperse several hundred demonstrators in Istanbul when they tried to pass through checkpoints into the city's main Taksim square.

Riot police staged three charges against hundreds of demonstrators in the Sisli district of the city who had hurled rocks at security forces.

The Turkish parliament passed a law on Wednesday making 1 May a national holiday again.

Communist Party supporters in Moscow carried a portrait of Vladimir Lenin through the city this morning as May Day parades took place throughout Russia.

Around 2,000 Communist supporters gathered at a statue of Karl Marx waving banners and red Soviet flags in a low key version of the parades that were a state showpiece in the Soviet era. 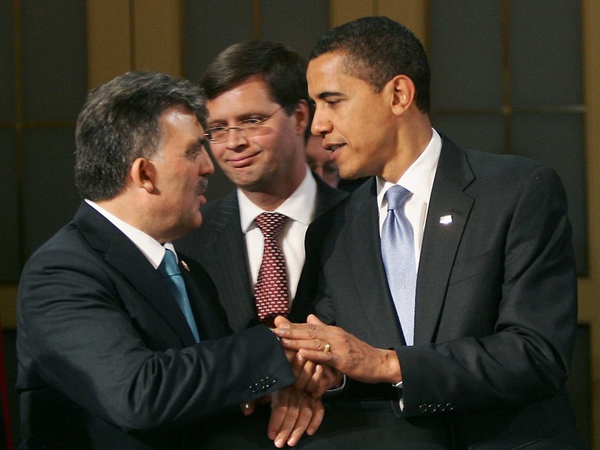