The World Health Organization has said the outbreak of a new multi-strain swine flu in Mexico and the US is a public health emergency of international concern.

The WHO's assesement comes as the authorities in Mexico said 81 people are now thought to have died from the human form of swine flu.

The UN agency said the most worrying fact is that it appears to transmit from human to human, and has advised all member states to be vigilant for unusual outbreaks of influenza-like illness, particularly among young healthy adults.

The European Commission said that no cases of swine flu have been reported so far in Europe.

However, Spanish authorities said they had placed three people under continuous observation after they arrived from Mexico with symptoms of influenza and in France two people, also returning from Mexico, were being tested for the disease.

In the US, 20 people are now known to have been infected with the new strain.

There are also eight suspected cases at a school in New York City.

Meanwhile, a British Airways cabin crew staff member is being treated in a London hospital with ‘flu-like symptoms’ after arriving on a flight from Mexico City yesterday. However, health authorities say the person does not have swine flu.

A group of New Zealand school pupils and teachers just returned from Mexico were quarantined after showing flu-like symptoms.

Public health officials said some of a group of three teachers and 22 students from a secondary school in Auckland had shown influenza-like symptoms a day after returning from three weeks in Mexico.

The new flu strain, a mixture of various swine, bird and human viruses, poses the biggest risk of a large-scale pandemic since avian flu surfaced in 1997, killing several hundred people.

Argentina declared a health alert, requiring anyone arriving on flights from Mexico to advise if they had flu-like symptoms.

New flu strains can spread quickly because no one has natural immunity and a vaccine takes months to develop.

Mexican Health Minister Jose Angel Cordova said the swine flu had killed at least 20 and possibly as many as 81 people in Mexico, and more than 1,300 people were being tested for suspected infection.

Most of the dead were aged 25 to 45, a worrying sign because a hallmark of past pandemics has been high fatalities among healthy young adults. 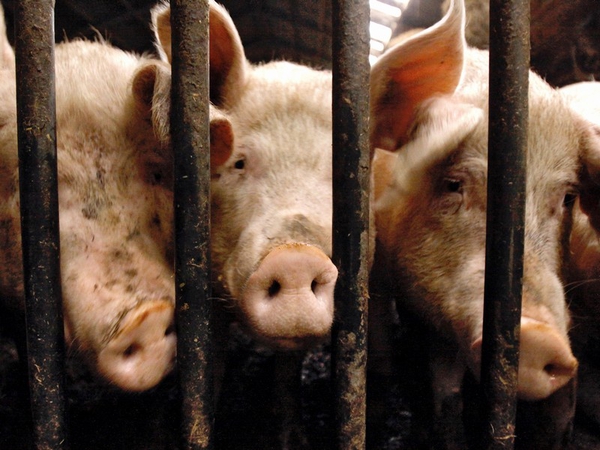 Outbreak of swine flu in Mexico