Former Minister of State John McGuinness has said he was shocked at Taoiseach Brian Cowen's decision not to reappoint him.

However, Mr McGuiness, who was one of seven Ministers of State dropped by the Taoiseach yesterday, said he accepted Mr Cowen's decision.

Speaking on RTÉ's News at One, Mr McGuinness stood over his recent criticism of the Budget.

He said there had to be straight-talking and an acknowledgement of mistakes, such as the medical card decision.

On the issue of electronic voting, he said Minister for the Environment John Gormley should acknowledge what he called the wrong of the e-voting policy and apologise to the people.

Mr McGuinness repeated his call for a reform of the public sector, saying management needed to re-examine the way they cost and pay for projects, because many such costing forecasts had been wrong in the past.

He called for greater political leadership in each Government department. 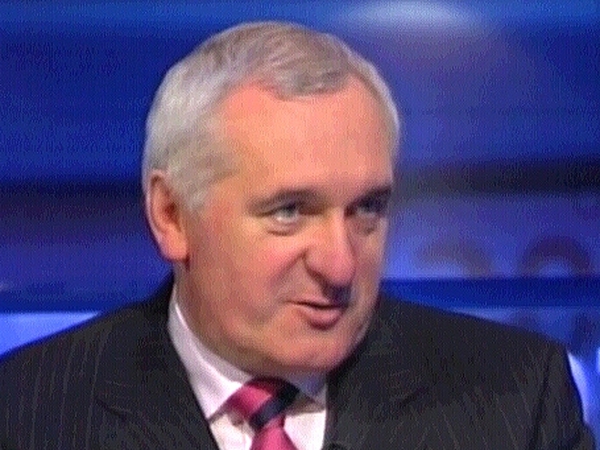