33% of all public water supplies in Ireland have been identified as being possibly risky to consumers.

The data is contained in the Environmental Protection Agency's latest report on the quality of Irish drinking water.

Read the report in full

It also mentions that nearly 120,000 people were ordered to boil water last year, especially during bad weather in August.

The EPA says 320 public water supplies continue to be on its Remedial Action List.

83 had been taken off after upgrading their systems last year, but a further 62 were added.

5% of public water schemes also showed a presence of E coli - an indicator of human or animal sewage.

However, for private group water schemes, nearly one third were shown to be contaminated with E coli at least once last year.

118,000 people were ordered to boil water coming from 53 water supplies - on 20 occasions this was because supplies could not handle last August's adverse weather.

Testing of water is also a concern: 736 tests from 16 local authorities were deemed unacceptable by the EPA for not being accurate enough.

The answer to all of this, says the EPA, is ongoing investment. 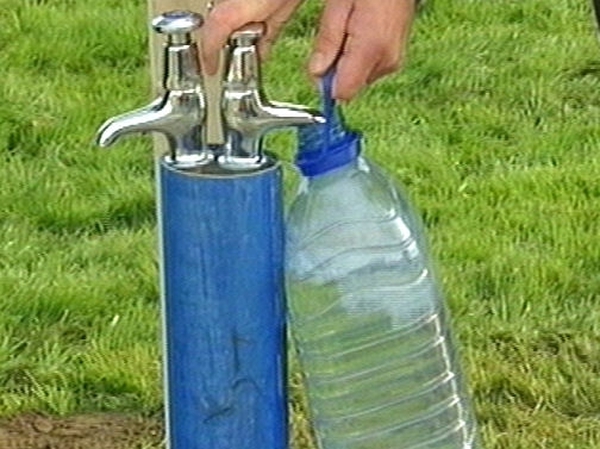