British Chancellor of the Exchequer Alistair Darling has set out his view of the UK's prospects for economic recovery as he delivered his budget in the House of Commons.

He told MPs he expected the British economy to start growing again 'towards the end of this year'. But Mr Darling stressed there were no quick fixes for the global economic crisis.

He reduced his forecast for the British economy, saying he expected it to shrink by 3.5% in the current year.

But he said the UK economy would grow by 1.25% in 2010, while retail price inflation, which includes mortgage repayments, would reach -3% by September.

Mr Darling said the British government was working with employers to create or support as many as 250,000 jobs.

£260m of new money will be allocated for training and subsidies for young people to help them gain skills and experience.

To help the UK housing market, the Chancellor extended a stamp duty holiday on properties sold for less than £175,000 until the end of the year.

He announced a scrappage scheme, where motorists will receive a £2,000 discount on new vehicles bought when they trade in cars over 10 years old. This will last until March 2010.

Mr Darling said the UK's figures for public sector net borrowing would be £175 billion this year, 12.4% of economic output, while the country's national debt would rise to almost 80% over the next few years, lifted by the cost of supporting the banking system.

But he said he would not raise tax on most incomes this year, but a planned new rate of 45% for those with incomes above £150,000 a year will be increased to 50% from April next year.

He announced plans to restrict pension tax relief for those with incomes over £150,000 from April 2011, so it is gradually tapered to the 20% rate. 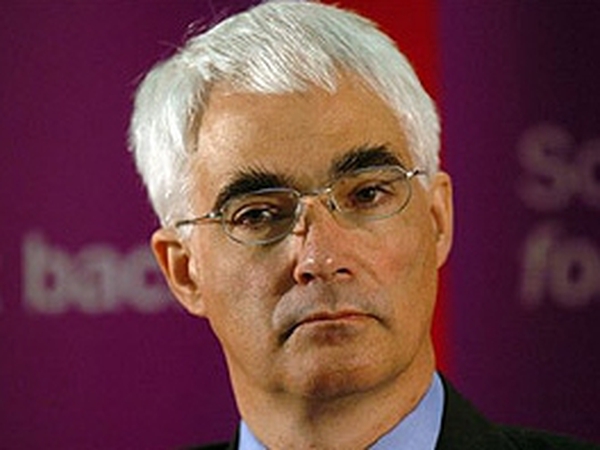