AIB has said it will need to raise an additional €1.5bn in addition to the €3.5bn being provided by the State.

In a statement, Minister for Finance Brian Lenihan says he welcomes the move and adds that work on the National Asset Management Agency will begin as a matter of priority over the coming weeks.

AIB has two profitable businesses it could sell to raise funds.

It owns a 22% stake in US bank M&T, which is worth about €660m, and an extensive operation in Poland.

The Department of Finance said a similar stress test of Bank of Ireland's books did not indicate a need for further funds.

However, this morning he stressed further injections of capital would increase State ownership.

Analysts expect the Government will end up owning a majority of the bank. 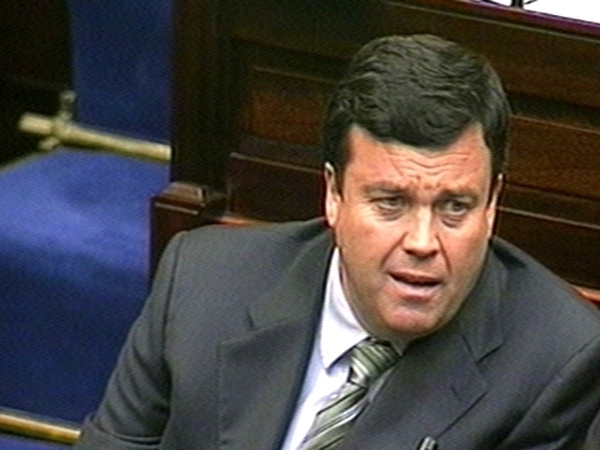