A number of delegates to the UN's conference on Racism walked out this afternoon during a speech by Iranian President Mahmoud Ahmadinejad.

The Department of Foreign Affairs has confirmed that the Irish delegation was part of the collective walkout by EU member states.

The speech had earlier been interrupted by protestors from the French Union of Jewish Students.

In his translated speech, Mr Ahmadinejad alluded to Israel when he denounced the founding of a 'totally racist government in occupied Palestine' in 1948.

'They sent migrants from Europe, the United States ... in order to establish a racist government in the occupied Palestine,' he said.

These comments triggered the walkout by European delegates from the conference hall.

The Iranian leader added: 'Efforts must be made to put an end to the abuse by Zionists and (their) supporters.'

The comments were described as completely inappropriate by the office of UN Secretary General Ban Ki-moon, which said the event was designed to 'nurture diversity and tolerance'.

Among those who criticised the Iranian leader's remarks were the ambassadors of Britain, Slovenia and Norway.

The UN Secretary General earlier met Mr Ahmadinejad and reminded him of a UN resolution that states that Zionism cannot be equated with racism.

The international community has been split over the Geneva meeting that is meant to take stock of progress in fighting racial discrimination, xenophobia and intolerance since the 2001 Durban World Conference Against Racism.

Australia, Canada, Germany, Israel, Italy, the Netherlands, New Zealand and the US all decided to stay away, while Ireland, Britain, France and Japan decided to attend.

Israel earlier said it was recalling its ambassador to Switzerland in protest at a meeting between the Swiss President and Mr Ahmadinejad.

UN Secretary General Ban Ki-moon said he was disappointed at the boycotts while all forms of racism persist.

Mr Ban also released a statement condemning those who might deny or minimise the Holocaust, as the conference began in Geneva this morning.

There were claims in the US and Israel that Iran would try to use the conference as a platform against Israel.

However, Mr Ban stressed 'we dream of moving in a new direction yet too many of us cling to the past'.

He added he was 'profoundly disappointed' about mutual recriminations and absent countries.

'Some nations who by rights should be helping us to forge a path to a better future are not here. Outside these halls, interest groups of many political and ideological stripes shout against one another in acrimony.'

Mr Ban told the UN General Assembly last year that the Holocaust was a reminder that racism may be institutionalised.

'Alternately it may express itself less formally as the hatred of a particular people or class - as anti-Semitism, for example, or Islamophobia.' 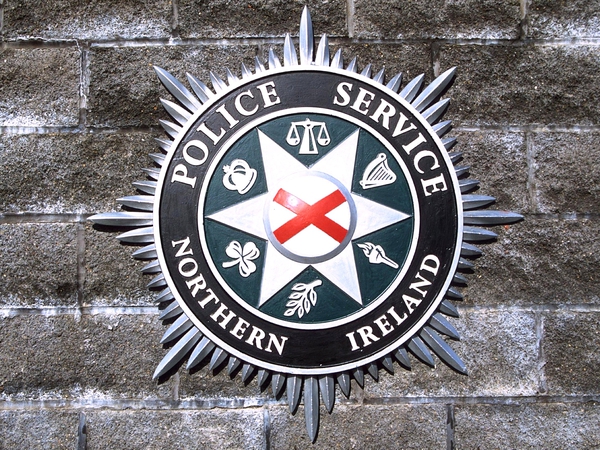