A new report says over 1,840 cases of alleged or suspected elder abuse were referred to the health service last year.

The unpublished report for the Health Service Executive shows the number of cases doubled since 2007, when the figure was 927 cases.

Nearly two-thirds of those believed to be affected last year were female.

In 26% of cases, the alleged abuse was classified as psychological, in 19% of cases it involved neglect, 16% financial matters and in 12% physical abuse.

The type of abuser was consistent across all regions and usually involved a person with the closest relationship to the older person, such as a son, daughter, partner or spouse.

The breakdown by region of cases reveals that the south accounted for 47% of referrals, Dublin northeast 23%, the west 17% and Dublin mid-Leinster 13%.

The high rate in the south is partly accounted for by the fact there were 160 cases there of individuals being re-referred to the HSE.

Nationally, the person most likely to report a case was a public health nurse, hospital or HSE staff member.

Referrals by family accounted for less than 15% of cases.

At the end of last year, 54% of cases remained open, while the remainder were closed, having been determined as inconclusive or not substantiated.

The HSE now has dedicated officers for elder abuse in each administrative area. 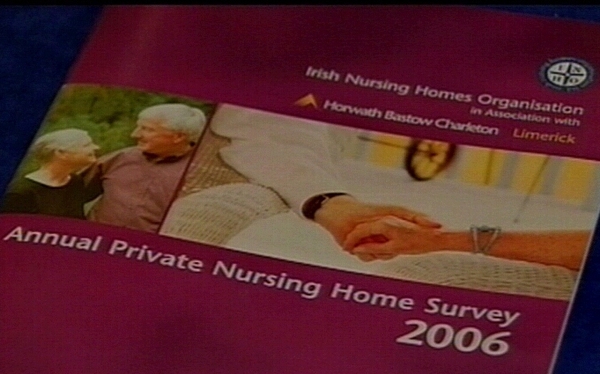