Around 2,000 spectators have attended ceremonies in Dublin to commemorate the 1916 Easter Rising.

President Mary McAleese, the Taoiseach and relatives of some who died in the rebellion were present.

300 soldiers from all sections of the Defence Forces took part in the 20-minute ceremony outside the GPO at midday in O'Connell Street.

During the Easter Rising 93 years ago, the GPO was the headquarters of Padraig Pearse, commander of the volunteers.

After prayers, led by Head Chaplain to the Forces Monsignor Eoin Thynne, there was a pipers' lament and naval officer Lt Ericka Dowling read the Proclamation.

President McAleese laid a wreath, watched by relatives of some of those who died in the rising.

The Last Post was sounded, followed by a minutes’ silence.

The ceremony ended with a flypast by the Air Corps. 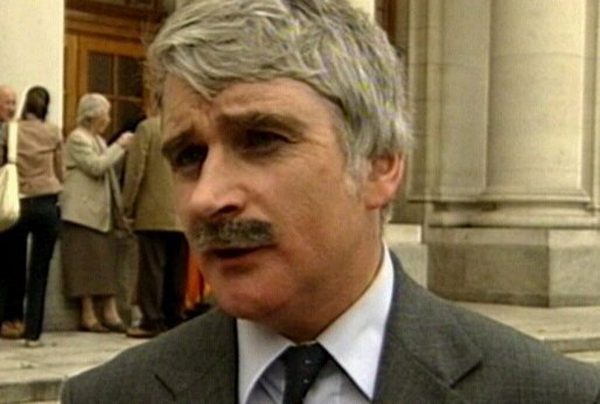