Maersk Line has confirmed that its US crew has regained control of a hijacked tanker off the coast of Somalia after the pirates left the ship with one hostage.

A spokesman for the company said that no injuries had been reported for the rest of the crew left aboard.

The Danish-owned, US-operated container ship, had 21 US crew on board.

The spokesperson said that the company was working with the US military and other government agencies to address the situation.

US Secretary of State Hillary Clinton has said she was very worried by the hijacking and called for world action to end the ‘scourge’ of piracy.

Andrew Mwangura of the Kenya-based East African Seafarers' Assistance Programme said the 17,000 tonne vessel was hijacked in the Indian Ocean 400 miles off the Somali capital Mogadishu.

It is the latest of a sharp rise in attacks off the Horn of Africa nation.

Gunmen from Somalia seized a British-owned ship on Monday after hijacking another three vessels over the weekend.

In the first three months of 2009 only eight ships were hijacked in the busy Gulf of Aden, which links Europe to Asia and the eastern Indian Ocean through the Suez Canal.

Last year, heavily-armed Somali pirates hijacked dozens of vessels, took hundreds of sailors hostage for weeks and made off with millions of euro in ransoms. 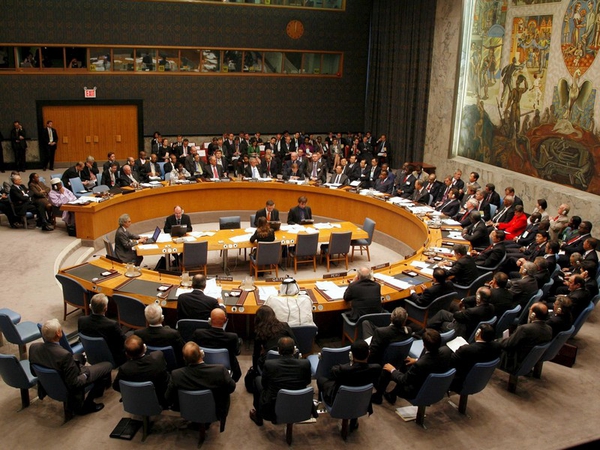