Photo ID is to be required in future for collecting welfare payments at Post Offices.

The Department of Social & Family affairs said in a statement that more than 10% of Social Welfare claimants investigated in a targeted spot check have had their payments suspended.

The Department said the vast majority of those whose payments were suspended were non-Irish nationals.

The Department is introducing stricter identity checks in Post Offices throughout the country for people collecting Social Welfare payments.

Minister Mary Hanafin said tighter security checks were necessary as part of the crackdown on those claiming a jobseeker payment but not resident in the state.

'People legitimately collecting a social welfare payment should be able to produce valid photographic ID, such as a Driving Licence, Passport or National Identity card. Staff working in Post Offices have to be satisfied that they are giving the right payment to the right person,' she said.

Notices will be displayed in all post offices throughout the country in the coming weeks advising customers collecting social welfare payments such as Jobseekers, One Parent Family Payment, Back to Work or Child Benefit payments that they must be able to produce a valid ID to collect their payment.

All claimants should be able to produce valid photographic ID when collecting a payment.

Minister Hanafin also outlined preliminary results of particular fraud investigations in eight areas of the country which have been ongoing since the start of March.

Over 2,200 claimants were investigated, through house visits or mailshot. Of those some 275 have had their claims suspended and are no longer entitled to claim a benefit from the State or are under continuing investigation.

The potential savings from stopping these claims alone would be in region of €2m-3m. 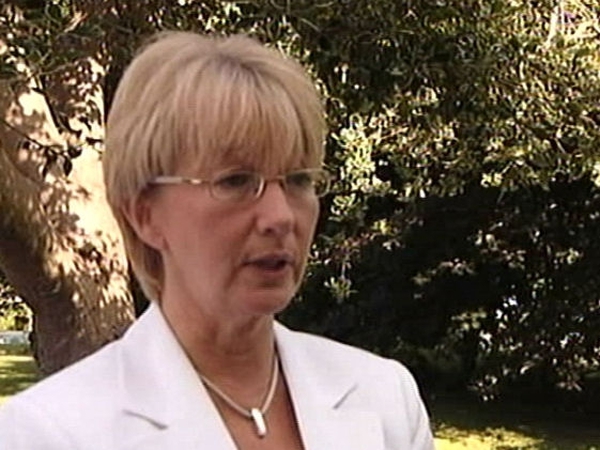