Opposition parties claim RTÉ made a 'grovelling' apology to the Taoiseach as a result of political pressure from the Government.

There were noisy exchanges in the Dáil as Fine Gael and Labour attempted to raise the issue, arising from a TV report on the unauthorised display of paintings of the Taoiseach in two Dublin galleries.

Fine Gael leader Enda Kenny said a 'grovelling unreserved apology' had been given about a piece of political satire as a result of contact from the Government Press Secretary.

He claimed that this was an abuse of freedom of expression.

Labour's Liz McManus said it did not serve the public interest to have the national broadcaster 'bow to political pressure'.

She asked if the new Broadcasting Bill would protect broadcasters, as satire was a part of our culture.

Her question was ruled out of order by the Ceann Comhairle, so the Tánaiste did not reply.

In the Seanad, Frances Fitzgerald (FG) said the garda investigation was over the top. She said freedom of the press was critical.

Senator David Norris (Ind) defended the role of political satire. He said the story had given people amusement without any great harm.

He also said the charges were over the top - including one of criminal damage for what he said was hammering one nail into a wall.

Senator Ronan Mullen (Ind) defended the garda investigation, saying it was appropriate. He said this was an example of the media abusing someone's personal dignity.

Leader of the Seanad Donie Cassidy said it was a sick joke. 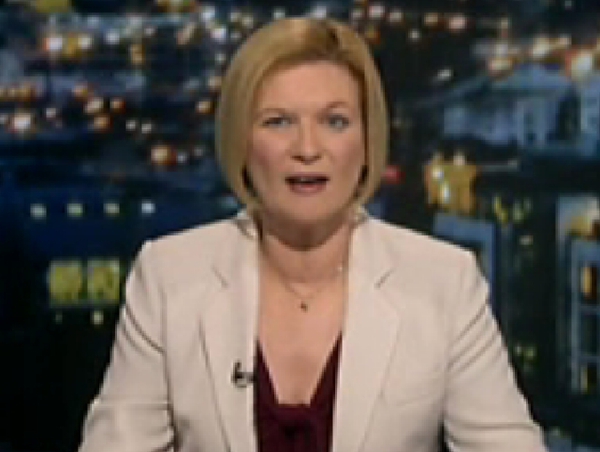