The executive council of the Irish Congress of Trade Unions has announced it is deferring the 'day of action' planned for next Monday.

It comes as union leaders decided to return to talks with the Government on an economic recovery package.

On RTÉ’s News at One, Mr Begg said the public service pension levy was not the only issue and that unions want to discuss a range of matters including protections for workers, mortgage holders, those on social welfare and a fair restructuring of the tax system.

The INTO, the ASTI, the TUI and IFUT all voted to defer their planned one-day strikes.

Minister for Foreign Affairs, Micheál Martin, has welcomed the decision to call off the 'day of action' and to re-enter talks on an economic recovery package.

Speaking on RTÉ's Drivetime, Mr Martin said the Government was anxious to develop a collective societal approach to what he called the very significant and grave challenges facing the country.

But in recent days, the campaign received a significant setback, when members of IMPACT, the largest public sector union, failed to reach the required majority to support the action.

The invitation for talks from Taoiseach Brian Cowen was welcomed by both unions and the employers' body IBEC.

The unions have consistently complained that the Government strategy to tackle the economic crisis has disproportionately hit working people and lower earners.

Former Taoiseach Bertie Ahern has said employers and unions have done the right thing and that a national day of action would have caused external damage. 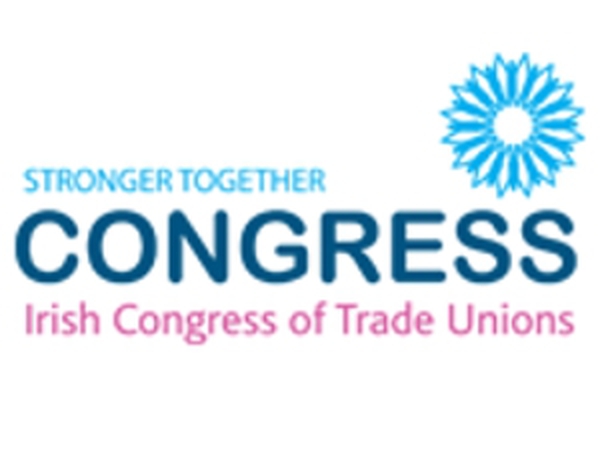