Senator Cannon said it had been an honour and a privilege to have served under former PD leader Mary Harney, but he said the Government now lacked leadership and had failed to inspire people. 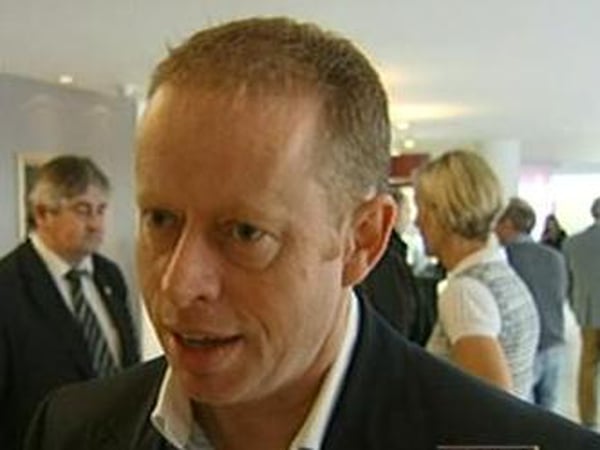