The Taoiseach has said the supplementary budget will be introduced in the Dáil on 7 April.

Brian Cowen made the announcement in the Dáil during this morning's Leaders' Questions.

Mr Cowen said that the Government had a gap of €4.5bn to bridge and that difficult decisions lay ahead for ministers.

He also told Opposition leaders that Minister for Finance Brian Lenihan will make more information available to them about the current economic picture, but said certain budgetary matters are confidential.

Both Labour's Eamon Gilmore and Fine Gael's Enda Kenny said their parties must be given more information if they are to suggest ways of plugging the gap in the public finances.

Asked about the upcoming budget, Tánaiste Mary Coughlan said the Government had made no final decisions on its contents, but that a mixture of measures would be taken.

The Cabinet is continuing discussions on preparations for the measure at a special meeting at Government Buildings today.

Much of yesterday's meeting was taken up with the situation in Northern Ireland following the killing of two soldiers and a PSNI officer in the last three days.

Ministers are due to be briefed by officials from the Department of Finance on the budget options open to them. 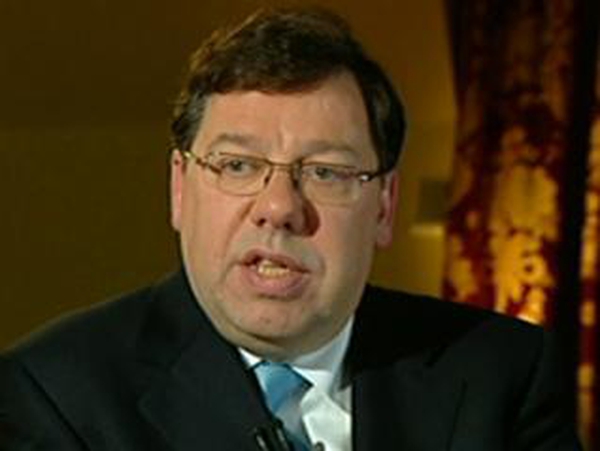