Paul Gogarty has stepped down from his position as the Green Party education spokesman.

The Dublin Mid-West TD says he took the position after Green Party members voted at their weekend conference to set up a group to devise the Party's education policies.

Asked if he would step down as chairman of the Oireachtas Committee on Education, he said that would be a matter for Green Party leader John Gormley.

Deputy Quinn said that if he had taken this stand when the government was forcing education cuts through the Dáil last October it might have forced his party to reconsider their position on the cuts and avert some of the damage that is being done to the education system.

He added that Deputy Gogarty should now resign his paid position as chair of the Oireachtas Education Committee. 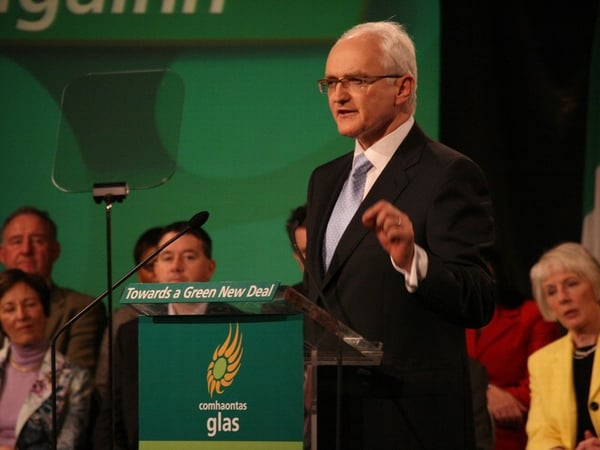 Gogarty to consider position in Greens