A preliminary planning hearing into the proposed multi-billion euro Dublin Metro got under way today at Croke Park.

This morning’s preliminary hearing heard there had been 179 submissions made on the project.

The full hearing, which is expected to last at least six weeks, will be chaired by Kevin Moore and should commence next month.

The Rail Procurement Agency believes that, if An Bord Pleanála gives the project the go-ahead, a recommendation could be ready for Cabinet consideration by the end of the year.

As that data is considered by the RPA, An Bord Pleanála will assess whether the plan is appropriate.

The RPA has steadfastly refused to put a price on the Metro - arguing it would make a farce of its bidding process - but the ballpark figure has widely been reported as €5bn.

The RPA and Dublin local authorities argue the Metro is essential to ease transport congestion and maximise land use; they claim cancelling or delaying the process now would damage Ireland's reputation.

While Metro would create 7,000 construction jobs directly, the Cabinet will have to find the money and assess if the project justifies the billions, particularly when passenger numbers are projected to fall by 300,000 due to the recession. 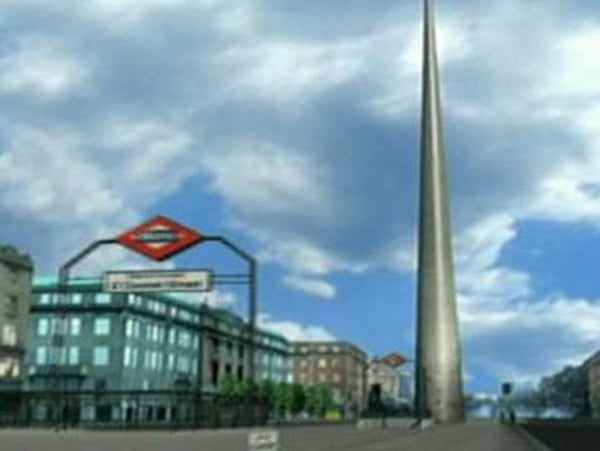