A consortium of Irish and foreign investors has held discussions about taking a majority shareholding in Anglo Irish Bank and investing €5bn in the financial institution.

The consortium has been in talks with the Government and the National Treasury Management Agency.

If a deal could be agreed the consortium has assembled a new management team for Anglo that would be led by David Morgan, a former chief executive of one of Australia's largest banks, Westpac.

It comes despite Anglo being the source of multiple banking scandals and much damage to Ireland's financial reputation abroad.

It is believed that the Mallabraca consortium, made up of US, Irish and Middle Eastern investors, has held talks with the Government on the issue.

But the investors have written to the State to put their interest in Anglo on hold while investigations by gardaí and the Office of the Director of Corporate Enforcement continue.

However, there are indications this could be overcome by some form of indemnity.

Under the proposal the investors would inject €5bn of equity into the bank.

They would assume majority control and share risks with the State.

Government sources say they would closely examine any serious outside investment in Anglo.

It is understood any proposal that would benefit the State and stabilise the bank could be agreed and Executive Chairman Donal O'Connor would be prepared to stand down to make way for a new chief executive. 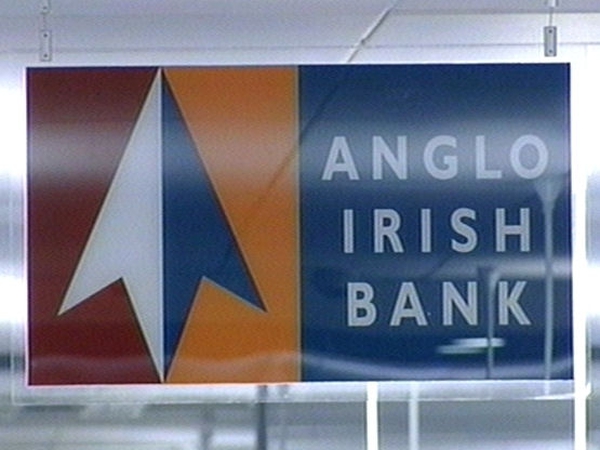 Calls for further investigation of Anglo