The Chairman of the Marine Industry Federation has called on the Government to support those who want to invest and create jobs in the sector.

At the opening of the National Boat Show in Dublin last night, David O'Brien said that hundreds of jobs would be created in the marine industry if the Government stopped ignoring it.

Mr O'Brien said that those prepared to invest and create jobs were being blocked by the lack of a Department of the Marine and frustrated by trying to deal with sections of the marine that were spread across several Government departments.

Minister for Community, Rural & Gaeltacht Affairs Éamon Ó Cuív, who opened the show, said the country's most overlooked natural resource was the ocean and the marine leisure sector was a potential goldmine of jobs.

Minister Ó Cuív pledged that his department would do what it could to unlock that potential. 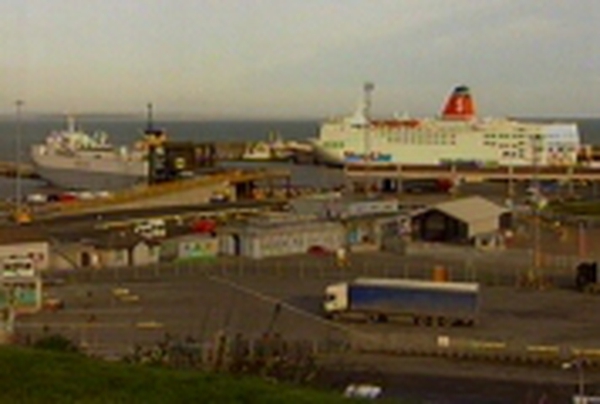