The former chairman of Anglo Irish Bank has decided not to attend an Oireachtas Committee meeting tomorrow.

Sean FitzPatrick had been invited to appear before the Economic and Regulatory Affairs Committee to discuss his part in the bank's problems.

The bank's annual report for 2008 is expected to be published later this week.

The Committee's Vice-Chairman, Ciarán Cuffe, said he was disappointed. 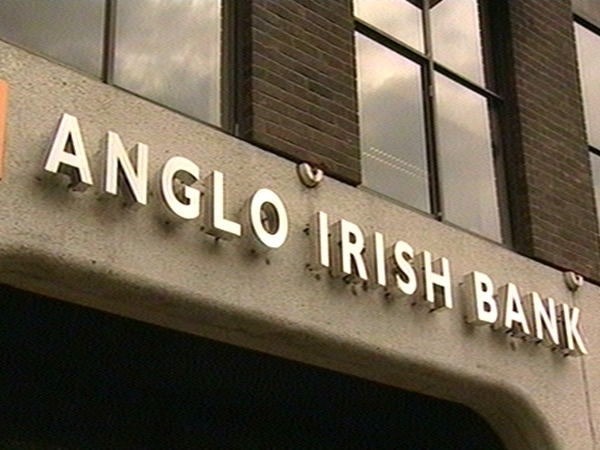