The leaders of the country's teachers' trade unions met today to discuss the co-ordination of teacher participation on the ICTU march against cuts in the public sector.

The march is due to take place in Dublin on Saturday.

The INTO, TUI, ASTI and IFUT have urged all members to do their utmost to attend the protests.

The three main teachers unions announced on Friday they would be balloting members on industrial action over the cuts.

Speaking after the meeting a spokesperson for the group said: 'It is very important that Government listens to what the trade union movement has to say.

'Government will have to listen to a good, strong message from Irish workers represented by the trade union movement under the banner of the Irish Congress of Trade Unions.

'The ball is in the Government's court. The Government has the option to respond positively. If they do not then other measures will follow.

'We would urge all of those who are in a position to do so to attend the demonstration.'

Public servants resumed lobbying TDs in an effort to get the Government to reconsider its decision to introduce a pension levy.

Members of the IMPACT trade union met local TDs in Galway today to outline their objections to the measure announced almost two weeks ago.

Opposition to the pension levy has been rising since Taoiseach Brian Cowen announced a series of measures, including the levy, as part of the Government's plan to shave €2bn off public spending this year.

IMPACT'S Assistant General Secretary Denis Rohan says public servants are ready to play their part in the economic recovery process, but that they want the measures to be fair. 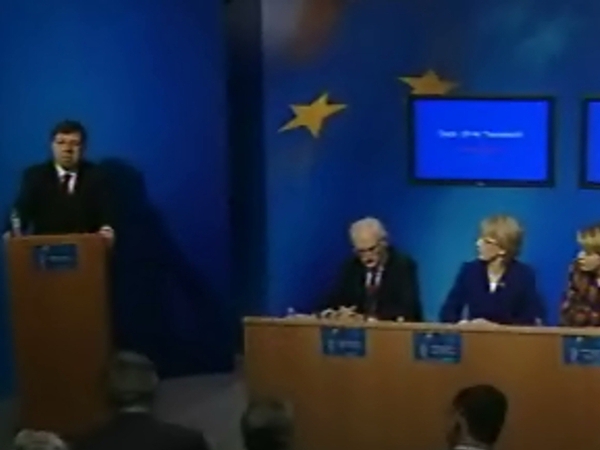