Venezuelan leader Hugo Chavez has won a referendum to scrap term limits for elected officials which paves the way to him becoming president for life.

President Chavez can now seek re-election when his second term in office ends in 2013 and hold the presidency for as long as he continues to win elections.

Mr Chavez has said he needs to stay in office beyond the end of his second term so that he can secure what he terms Venezuela's socialist revolution.

He has already been in power for ten years.

In his victory speech Mr Chavez pledged to fight crime and corruption, which have affected his popularity, and consolidate his socialist programs this year.

‘If we reinforce what we have already done, then starting next year, we will be in a much better position to open new horizons,’ he said.

The opposition accepted defeat, which was larger than expected after pre-vote polls gave the president only a slim lead.

The opposition movement has accused Mr Chavez of being an autocrat determined to sculpt Venezuela into a replica of communist Cuba. 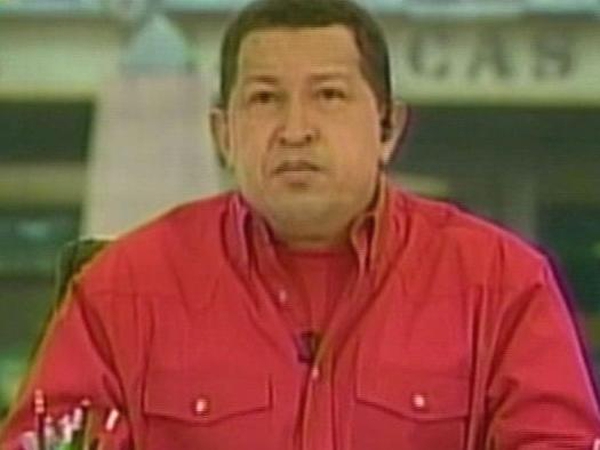